Our stunning 11 1/2″ 24K custom gold  statuette is manufactured by R.S. Owens, the same company that manufactures the Oscar. The winner of our Best Short Film category will receive this award at no cost to them, while winners in other categories will be given the option to acquire it. Additional awards and prizes may be END_OF_DOCUMENT_TOKEN_TO_BE_REPLACED 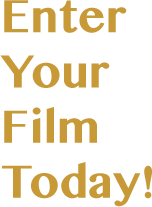 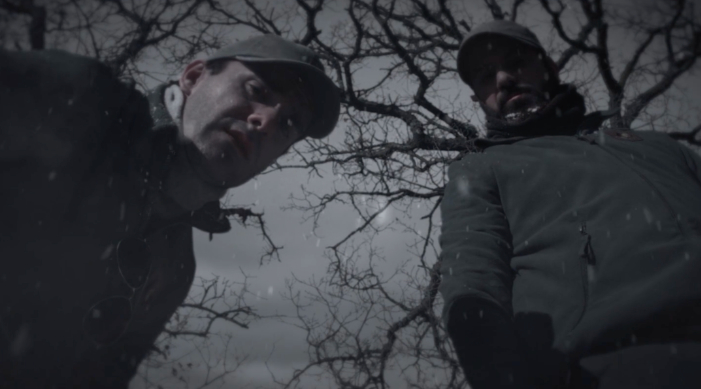 Synopsis: Two forest guards found a woman’s corpse in the woods. The procedure to follow is more than clear, but there’s something unusual in the body they have in front of them. It’s something so appealing, that both of them disengage from reality and start to losing their minds. They just can’t separate from her…

OR: What was the inspiration for your film?

AG: I came up with the idea for ‘Extático’ while commuting to work. I used to wake up very early and had a very long commute to the office, so I tried to keep my mind active. One day, I started thinking about a true story my father –a former Civil Guard– told me when I was a kid: he had been ordered to watch over a body that had been found on a beach until the forensics authorized its removal. He had to wait there for five hours… He had a lot of questions and doubts: the man they found had been alive just hours before, and now he was there, but, in a way, he wasn’t there anymore. What my dad told me got me thinking a lot, and I thought it was good material for a short story.

OR: When did you conceive the idea for your film and how long did it take before it was realized?

AG: I started thinking about ‘Extático’ at the beginning of 2015, a year before we made it. I discussed the idea with my partner Lorenzo [Ayuso], who liked it a lot and offered to write the script. We immediately started developing it. He was in the middle of directing his latest short film, ‘De-mente’, and approached his producers about ‘Extático’ when the shooting was about to finish (in mid-June). At first, there was some skepticism: they thought the project was too “out-there” and hard to sell; it was so different from anything they had done before. But our pal David Sañudo helped us to push it forward, and we finally got the greenlight in September. The production company had two other big projects coming up, so they decided to film ‘Extático’ back-to-back with them, à la Corman. And, somehow, it all worked out!

OR: What was the most challenging aspect of working in a short film format?

AG: ‘Extático’ was always supposed to be a short film on a tight budget, but the story kept growing longer and getting more complex. The biggest challenge is always to cram what you want to tell into a short amount of time. It’s hard to do it, but I think that, if you can do it, then it means you’re a good storyteller.

OR: What was the most challenging aspect of your production?

AG: The challenges came just when we were looking for the right location. Although you don’t see where they are in the short film, my DP, Óscar [Blanco], and I knew exactly what we needed: two tall, gloomy, withered trees and a cloudy sky. And we found them in Armentia Woods (Vitoria, Spain). It was the perfect location, but it was also particularly hard to access on foot. It was so hard to mobilize our crew and bring all the equipment to that area… We woke up very early, when it was still pitch-black, and the camera crew and I got lost for a few minutes before we arrived to the exact spot. We had some lights, but, still, it was so dark that we could barely see a thing. Not only that, we had to work against the clock in order to use natural light at dawn. It was supposed to be a snowy day, but, unexpectedly, ended up being a sunny and warm one. At the end, we turned the problem into an opportunity by altering the background in post-production and giving it an unreal, oneiric quality.

OR: Do you have any advice for first-time filmmakers?

AG: I would tell them not to give up. You just have to be passionate about what you want to do. Prepare yourself, keep your mind straight about what you need to do to tell the story properly. And take care of your crew: as my DP once said to me: “People work happier on a full stomach”. Well, at least I do!